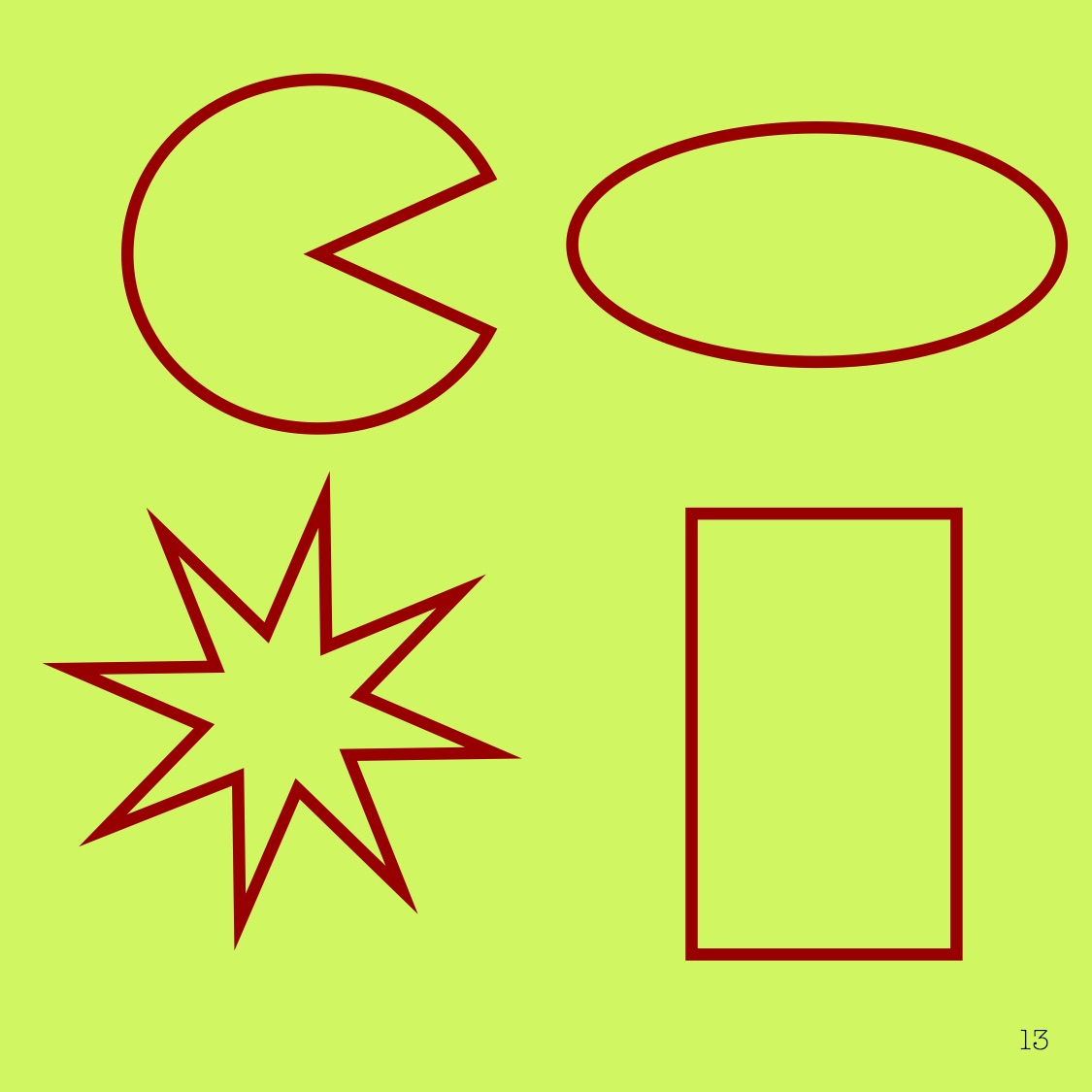 My friend and online colleague Andrew Stadel had a wonderful time reading the first version of Which One Doesn’t Belong? with his then-four-year-old son.

They had such a good time that they were inspired to make their own set. They sketched a set on their iPad and sent it to me. I turned it into this version that matched the look of the other graphics in that early version of the book. When I shared the new copy, Andrew and his son were almost as delighted as I had been when they sent me their set.

So how about it? Which one in the Stadels’ set doesn’t belong?